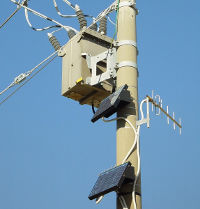 Cajutel has decided to adopt the cryptocurrency market as a modern way to raise the much-needed investment for its ambitious project. In the process, the company has created the first ever solar DAO in Africa.
FintechRenewable EnergyStartupInformation TechnologyWest Africa and Central Africa

Cajutel Sarl, a Swiss-owned telecom company is building infrastructure to help all individuals in West Africa gain access to high-speed internet at affordable prices. The company is set to achieve it by building the non-existent infrastructure from scratch to provide a long-term solution. Cajutel has decided to adopt the cryptocurrency market as a modern way to raise the much-needed investment for its ambitious project. In the process, the company has created the first ever solar DAO in Africa.

Cajutel is a Guinea-Bissau, West Africa based company that has chosen to initially focus its efforts in the local region before expanding across the continent. Through its project, Cajutel aims to provide connectivity to a majority of the 1.7 million population who presently don't have access to the internet. The lack of connectivity has severely impacted the region's GDP, per capita, literacy and human development index.

Cajutel is building the infrastructure from the ground up to bring reliable high-speed broadband internet at affordable prices to West African people. It will bring education and business to the region while giving millions of users first time access to the wealth of knowledge that exists online.

In West Africa, "personal internet" is almost non-existent. In cases where it exists, the connection is very slow, unreliable and expensive. There are only two mobile operators, both of which focus almost exclusively on voice communication and not 3G or 4G. The only reason these carriers are providing data connections is that they are required to do so by the law.

In the current scenario, there is zero incentive for them to make the connection fast enough to use or cheap enough to afford. These systems are not worth saving or improving. Instead, Cajutel is starting from the ground up, building an entirely new system that will be far superior in every conceivable way. To achieve it, the company will require significant upfront funding, but as the project falls in place, it will ultimately open up so many opportunities that just don't exist under the current system. The entire Cajutel infrastructure will be solar-powered, making it more sustainable and economical over the long run. 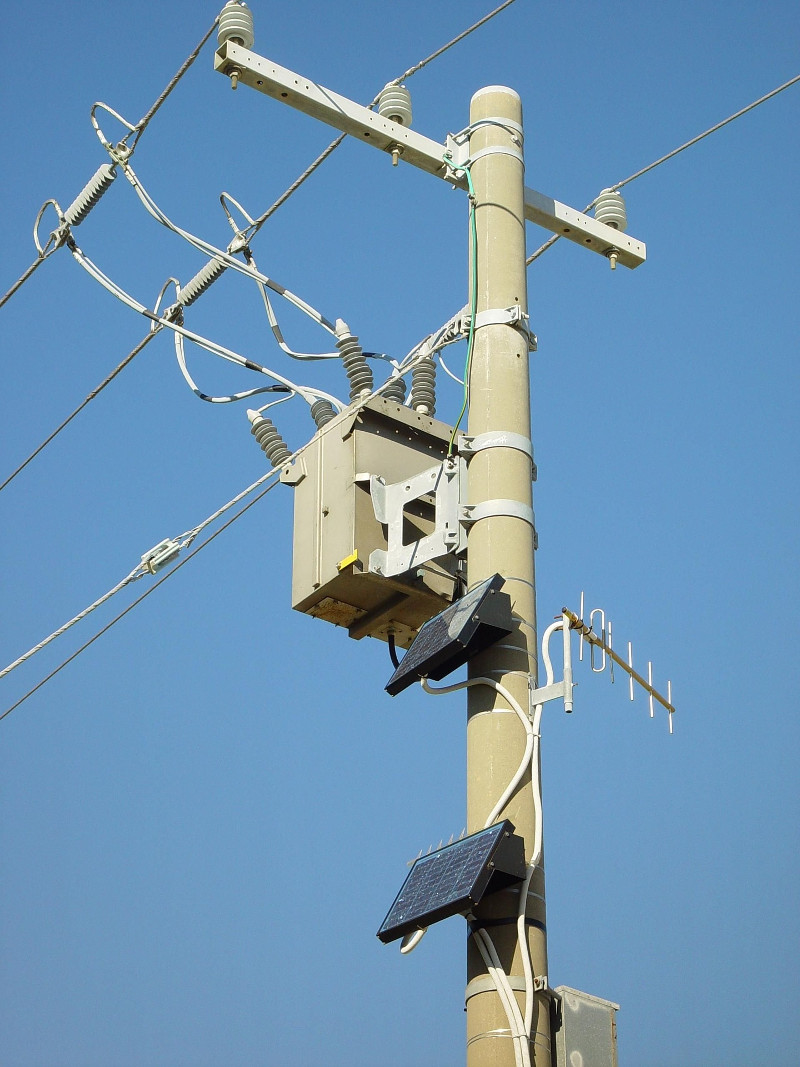 No comments to display.